Apartment Rentals
Ad
Error: The element 'html' is used but not declared in the DTD/Schema.


Co-op City is a Bronx, New York "cooperative apartment" community within the 10475 zip code. It is sometimes referred to as "The City within The City." It is also the largest cooperative housing development in the United States. Coop City is located in the Baychester section of the Borough of the Bronx in Northeast New York City. Situated at the intersection of Interstate 95 and the Hutchinson River Parkway, the community is part of Bronx Community Board 10. Co-op City has 15,372 residential units in 35 high-rise buildings and 7 townhouse clusters. Coop City has approximately 50,000 residents. There are churches and houses of worship of many different faiths. In addition, there are day-care facilities, tot-lot play areas, and Little League fields within Coop City. Community agencies and organizations offer special services to the children and senior residents. Subway and bus service make travel between Coop City and Manhattan quick and convenient. Within the Coop City community there are three shopping centers - Dreiser, Bartow and Einstein, parking garages and parking lots and a complete educational park. 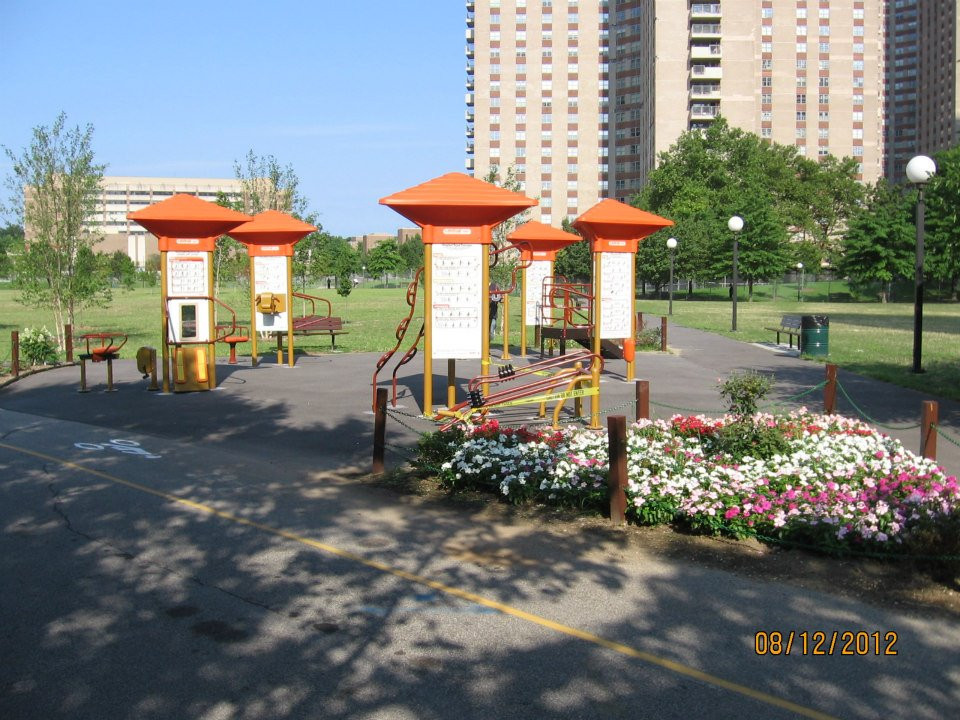 The Co-op City, Bronx, New York community opened in 1969 and was completed in 1971. Its 15,372 residential units, in thirty-five high rise buildings and seven clusters of townhouses, make it the largest single residential development in the United States. Co-op City, Bronx, New York also has eight parking structures, three shopping centers, an educational park (including a high school, two middle schools and three grade schools) and a firehouse. The adjacent Bay Plaza shopping area has a movie theater, department stores, and a supermarket. The apartment buildings, referred to by number, range from 24 floors to as high as 33.

The project was sponsored and built by the United Housing Foundation, an organization established in 1951 by Abraham Kazan and the Amalgamated Clothing Workers of America. It was designed by cooperative architect Herman J. Jessor. The name of the complex's corporation itself was later changed to Riverbay. As a cooperative development, the tenants run the complex through an elected board. There is no pay for serving on the board.

Co-Op City is on the site of Freedomland, a former amusement park. Prior to its use as a theme park and residential apartments, a small municipal airport was established there. When traveling into the city southbound from I-95, it is one of the first sights that a traveler sees and the first vivid example of New York's urban immensity.

Error: The element 'html' is used but not declared in the DTD/Schema.