Did you know? Co-op City cooperators / apartment owners who wish to check on visitors can watch television channel 592. 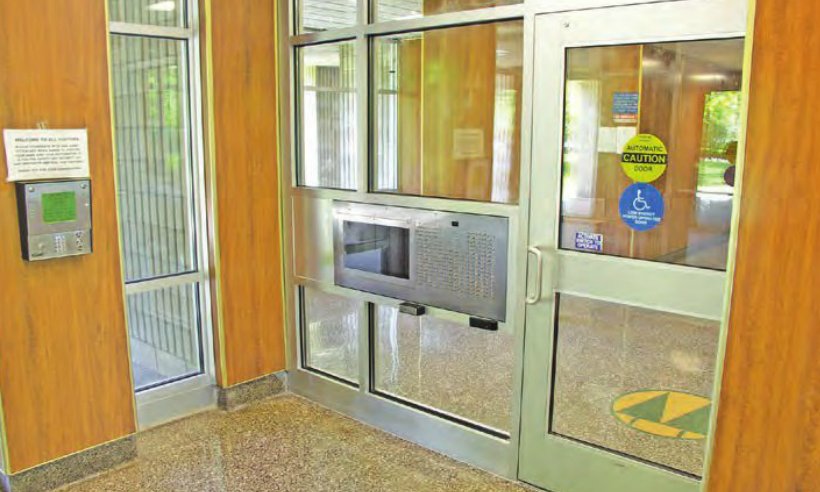 You must subscribe to Optimum cablevision television services to have access to The Multiple Dwelling Unit Channel (MDU) on channel 592.